Age
you never ask a lady her age 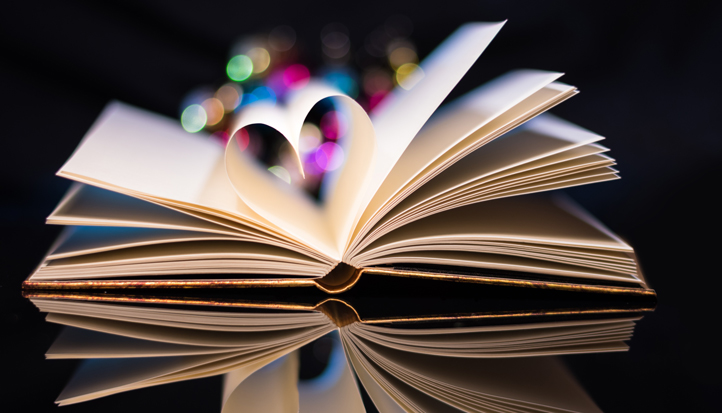 June 15th​
'The Rebellious Hearts', a new book written by the infamous Harley Quinn, current mayor of the village Aetheria in the Crystal Vales region and as it seems, aspiring writer, has just been published and readers in all regions can't stop talking about it. The story follows a young revolutionary man and the head of law enforcement living a forbidden romance in the streets of Elysium's Undercity, filled with saucy details and explicit content. But the biggest controversy surrounding novel are the rumours that the two protagonists are based on real people. Specifically, Red Star Front's candidate Moh Kohn and Alliance's candidate Trilla Suduri, who are both running for the position of General Secretary in the upcoming Elysium elections.

The similarities between the protagonists and the two political figures are too many to ignore. The male character, Con, is a rebellious figure who opposes the Inillosum government, while Shrilla, the enemy he's fallen in love with seeks to enforce Inillosum's law with an iron fist. Moh Kohn himself has made his stance known multiple times regarding authoritarian regimes, having organised the people of the Undercity in an autonomous commune. Suduri has been part of the Elysium's government during the Jordan times and is now the most popular candidate to succeed him. But is the book trying to tell us that there is more going between the two up-and-coming politicians besides ideological conflict?

If you are curious, we have included some extracts rom the book. Whether they will prompt you to buy The Rebellious Hearts, is up to you, dear readers.

Content Warning
erotic scenes, nothing too explicit
Whipping her head around, she found herself staring at the man through narrowed eyes. He was staring back, leaning against one of the dirty walls of one of Undercity's factories. He was as disgusting as the slums he had taken over and called his own, with his band of scum , she thought to herself. Yet, something was forcing her eyes on him. The top button of his red shirt was open, revealing the tanned skin of his broad chest. Shrilla imagined herself biting down at it until it turned to the color of the flags he'd favor in his rallies. Until it drew blood. Yes, Srilla wanted to hurt this delusional radical, punish him, make him bow to her and please her in ways no man had ever done.

Con kept staring at her with a half smile on his face. She was a nightmare, he knew. Fully dedicated to an ideology that was hurting his people, denying them their freedoms. She represented everything he had ever fought against since he was a young boy. After the cruel regime had murdered his parents for printing anti government posters. He should have wanted to kill her.

But he didn't. Because he had seen that beneath the tough exterior and her dismissive words, was a woman that had been lost and hurt and discarded. Then, manipulated into becoming an instrument of someone else's will.

But he could save her.

***​
"Mine," she said again, whispering the word in a low growl. Con, in response, swallowed making his Adam's apple bob while his eyes grew dark, this time with lust rather than irritation.

"Is that a problem?" Shrilla asked with a sinful smirk as she trailed her free hand down Con’s chest, feeling the flutter of the other's heart under her palm. Waiting, Shrilla was prepared for the moment Con opened his mouth to speak and that was when she pounced, capturing Con’s lips in a searing kiss and slipping her tongue deep into his mouth.