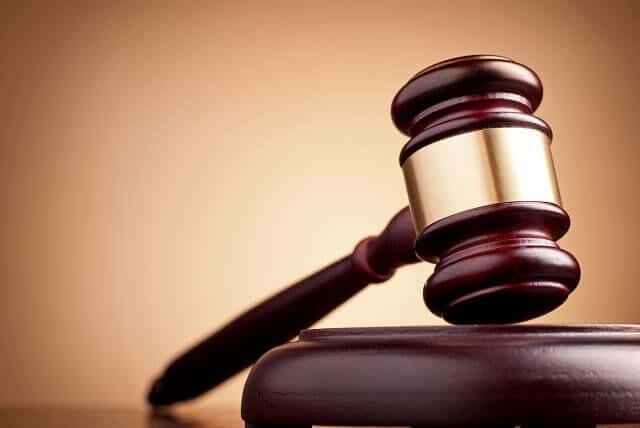 In a trial some are calling the trial of the decade, Junko Enoshima, known for trapping innocents in twisted games, and streaming it to the wider Pandora's Box, has been sentenced to indefinite exile in the Dread Wastes. The merry murderess was completely unrepentant when it came to her many crimes, the most recent being trapping 16 people, one as young as 10, in the Catacombs of the Congregation of Disgruntled Resignation, and forcing them to kill each other or die. These people have requested that their identities be kept secret, but Enoshima's evil was indiscriminate, with neither children or adults left untouched.

The trial was held in Pandopolis City, presided over by Chief Justice Ardyn Izunia, and prosecuted by Elysium lawyers, in deference to the boxwide reach of Enoshima's crimes. The defence lawyer, hailing from the Crystal Vales, appeared to be actively campaigning for the guilt of his client, while the jury was attended by eight people, two delegates from each region, and paper standees of the Undertaker, and, strangely enough, Riordan Gamsey, supposedly due to a lack of stock in the nearest stationary store.

The trial was closed to the public, but no less than three people broke through security to attempt murder of Enoshima, something that Justice Izunia watched and allowed, until security caught the interlopers. No charges were laid against them, and they were provided with bags of popcorn with which to watch the proceedings. Though the prosecutors rallied for the death penalty, it was shot down by Justice Izunia, in part due to the gleeful laughter emitted by Enoshima at the idea. Instead, Enoshima will be held in PDF custody for a week, before being Tagged and transferred into the Dread Wastes.

For a more in-depth look at Enoshima's psychology, please follow this link.

ChangelingChilde
I could really use more stuff to do with Palmer, if anyone's interested in plotting?
40 minutes ago •••