he sometimes suspected he was not delicate at all ‖ Eddie's Inspo

These are just a few scraps that will have some influence on how I play Eddie, or I just happen to like for him. I'm not following the book to the letter because o o f that's a whole other kettle of fish.

Book Excerpts​
The choice, as Eddie saw it, was as simple as it was brutal: get moving and keep moving or stand in one place long enough to start thinking about what all of this meant and simply die of fright.
-IT

​
He had bought the luxury sound system for the same reasons that he had bought this low fieldstone house on Long Island, where the two of them often rattled around like the last two peas in a can: because he had been able to, and because they were ways of appeasing the soft, frightened, often bewildered, always implacable voice of his mother, they were ways of saying: I made it, Ma! Look at all this! I made it! Now will you please for Christ's sake shut up a while?
-IT

Mrs.Kaspbrak-
My son is very delicate.
Mrs.Kaspbrak, Dr. Baynes confirmed that he could find nothing at all-
"-physically wrong," Eddie finished. The memory of that humiliating encounter, his mother screaming at Coach Black in the Derry Elementary School gymnasium while he gasped and cringed at her side and the other kids huddled around one of the baskets and watched, had recurred to him tonight for the first time in years. [...] "Nothing physically wrong," he repeated, took a deep shuddery breath, and stuffed the aspirator back into his pocket.
- IT

Myra, like his mother, had reached the final, fatal insight into his character: Eddie was all the more delicate because he sometimes suspected he was not delicate at all; Eddie needed to be protected from his own dim intimations of possible bravery.
-IT

[Eddie's aspirator] was cheap because it was nothing but a combination of hydrogen and oxygen, with a dash of camphor added to give the mist a faint medicinal taste.
In other words, Eddie's asthma medicine was tapwater.
- IT

That's right, Eddie thinks, now passing under a sign which reads TOBIN BRIDGE. That's right, stick to the buses. Forget the subways. The subways are a bad idea; I wouldn't go down there if I were you. Not down below. Not in the tunnels.
This is a bad thought to have; if he doesn't get rid of it he will soon be using the aspirator again.
- IT

Eddie floats the big car along, pre-guessing most of the directional signs and getting into the correct lane long before he has to. It has been years- literally years- since he has guessed wrong enough to be swept past an exit he wanted. He makes his lane-choices as automatically as he flashed "okay to cut back in" to the trucker, as automatically as he once found his way through the tangle of paths in the Derry Barrens. The fact that he has never before in his life driven out of downtown Boston, one of the most confusing cities in America to drive in, does not seem to matter much at all.
- IT

"Had any good chucks lately, Eds?" he says out loud, and laughs again. Man, he hated it when Richie called him Eds... but he had sort of liked it, too. The way he thought Ben Hanscom got to like Richie calling him Haystack. It was something... like a secret name. A secret identity. A way to be people that had nothing to do with their parents' fears, hopes, constant demands.
- IT

Driving a desk was sometimes lonely, but Eddie had been in the driver's seat himself more than once, his aspirator riding there with him on the dashboard, its trigger reflected ghostly in the windshield (and a bucketload of pills in the glove compartment), and he knew that real loneliness was a smeary red: the color of the taillights of the car ahead of you reflected on wet hottop in a driving rain.
- IT

He laughed out loud and then looked around nervously, as if it were a ghost who had laughed out loud instead of a guy in sixty-dollar slacks, a guy as solid as... well, as solid as... as...
Get off it, Eds, Richie's voice seemed to whisper. You ain't solid at all, and in the last few years the chucks have been few and far between. Right?
"Yeah, right," Eddie said in a low voice, and kicked a few loose stones away in a rattle.
- IT

Why in the name of God are you giggling?
He didn't know, any more than he knew why he should feel, in spite of the pain, such intense relief. Was it maybe just because he was still alive, that the worst he had suffered was a broken arm, and there were still some pieces to pick up? He settled for that, but years later [...] he told the others he thought it was something more than that; he had been old enough to feel that something more, but not to understand or define it.
I think it was the first real pain I ever felt in my life, he would tell the others. it wasn't what I thought it would be at all. It didn't put an end to me as a person. I think... it gave me a basis for comparison, finding out you could still exist inside the pain, in spite of the pain.
- IT

Even through the haze he could see the nurse was angry and he thought he said [Ma]'s not the leper, please don't think that, she's only eating me because she loves me, but perhaps nothing came out because the nurse's angry face didn't change.
-IT

He breathed deep of the camphor taste, thinking: It doesn't matter if it's a pla-cee-bo, words don't matter if a thing works.
- IT

These were his friends, and his mother was wrong: they weren't bad friends. Maybe, he thought, there aren't any such things as good friends or bad friends- maybe there are just friends, people who stand by you when you're hurt and who help you feel not so lonely. Maybe they're always worth being scared for, and hoping for, and living for. Maybe worth dying for, too, if that's what has to be. No good friends. No bad friends. Only people you want, need to be with; people who build their houses in your heart.
- IT

If you wanted to know how to build something, you asked Ben; if you wanted to know which way to go, you asked Eddie. They didn't talk about this, but they all knew it. If you were in a strange neighborhood and wanted to get back to a place you knew, Eddie could get you there, making lefts and rights with undiminished confidence until you were reduced simply to following him and hoping that things would turn out right... which they always seemed to do.
- IT

Far away. Unimportant. He could feel everything running out of him along with his life's blood... all the rage, all the pain, all the fear, all the confusion and hurt. He supposed he was dying but he felt... ah, God, he felt so lucid, so clear, like a window-pane which has been washed clean and now lets in all the gloriously frightening light of some unsuspected dawning; the light, oh God, that perfect rational light that clears the horizon somewhere in the world every second [...] Fading, fading back. Becoming clearer and clearer, emptying out, all of the impurities flowing out of him so he could become clear, so that the light could flow through, and if he had time enough he could have preached on this, he could have sermonized: Not bad, he would begin. This is not bad at all. But there was something else he had to say first.
"Richie," he whispered.
"What?" Richie was down on his hands and knees, staring at him desperately.
"Don't call me Eds," he said, and smiled. He raised his left hand slowly and touched Richie's cheek. Richie was crying "You know I... I..." Eddie closed his eyes, thinking how to finish, and while he was still thinking it over he died.
- IT 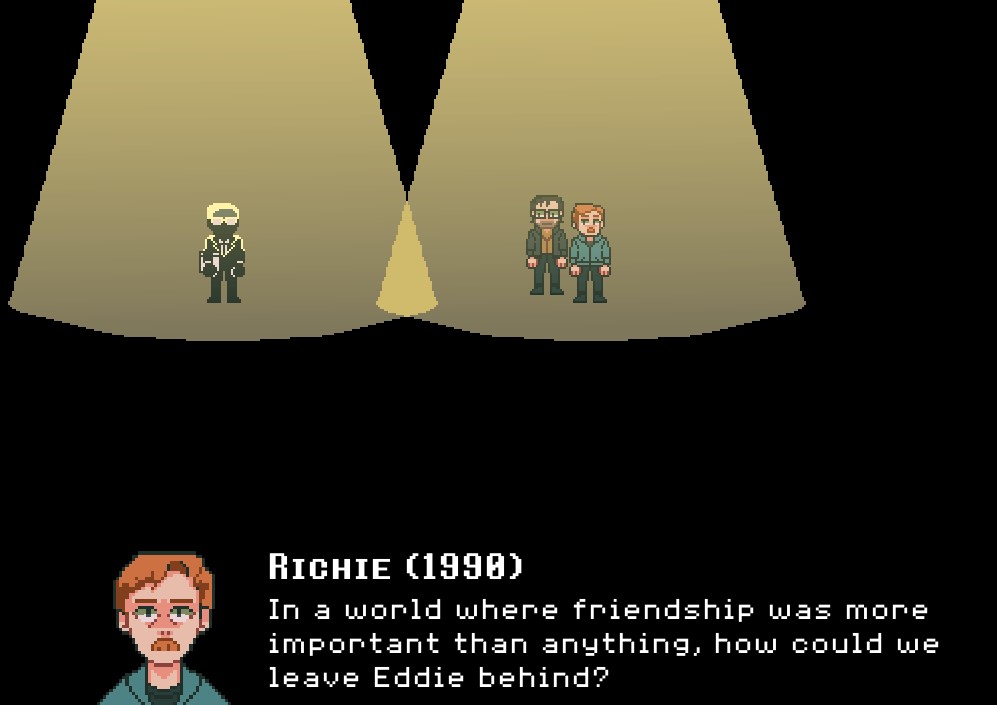 source: Use Your Outside Voice, Richie Tozier! by Mapurlsyrup 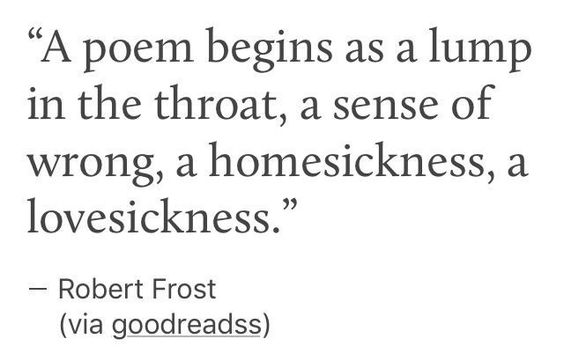 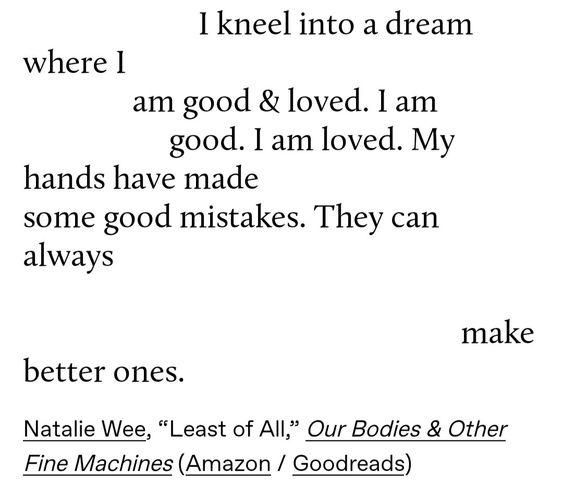 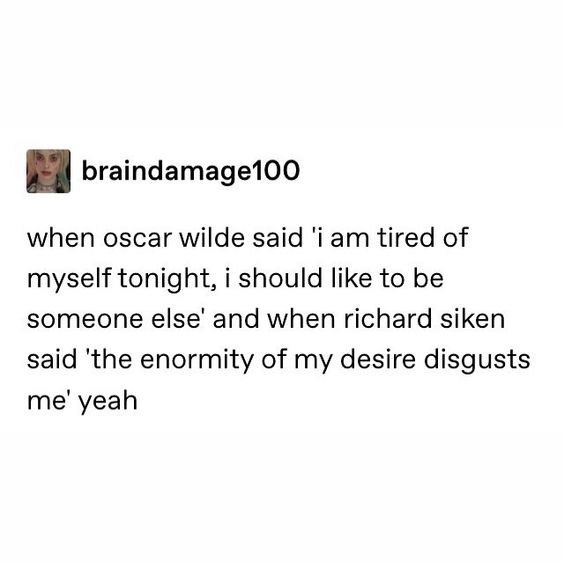 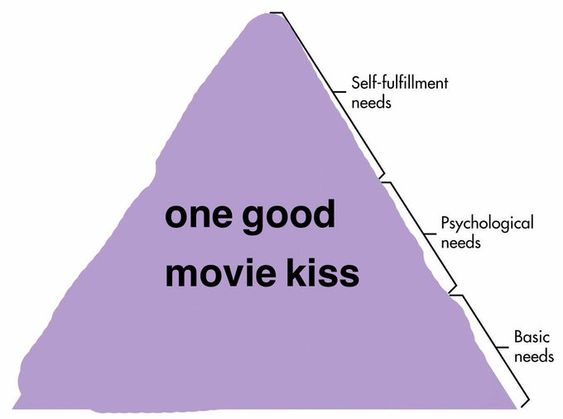 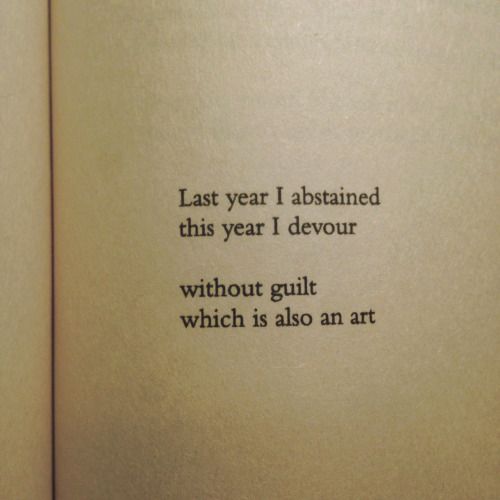 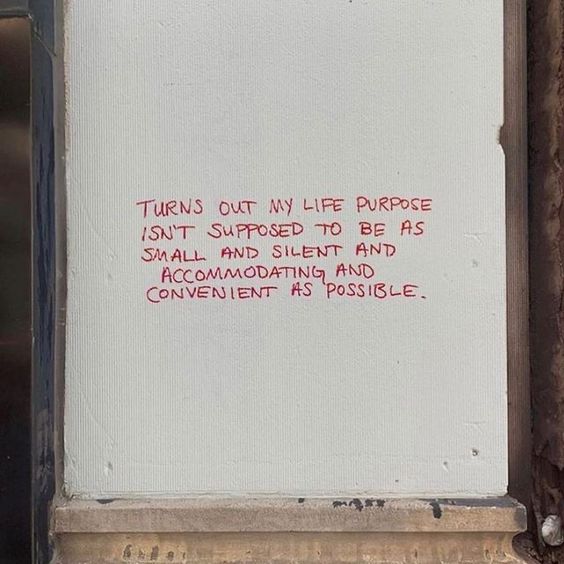 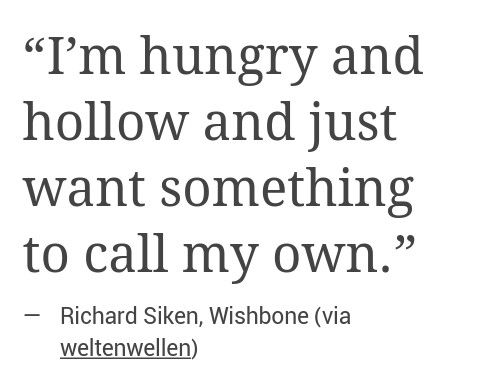 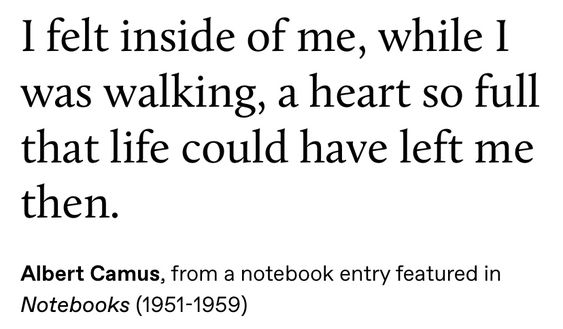 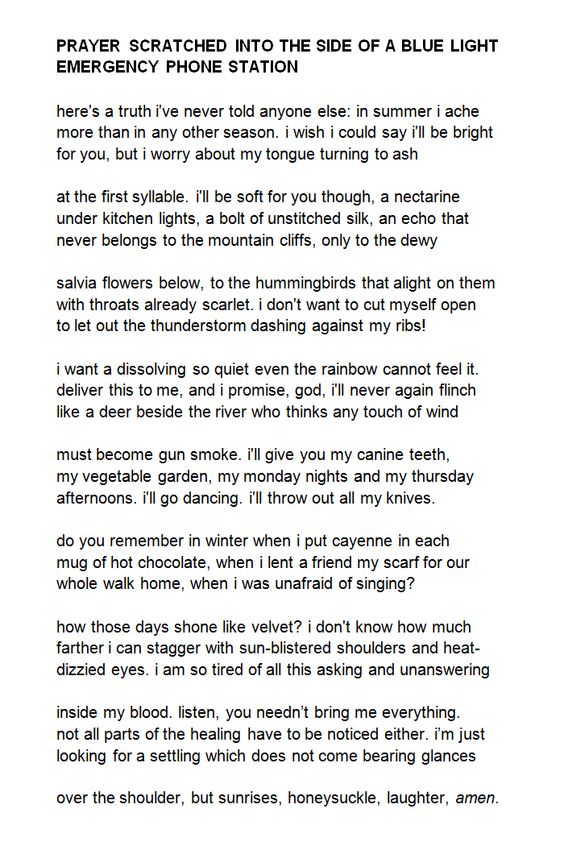 Source: Boykeats, Prayer Scratched Into The Side of A Blue Light Emergency Phone Station 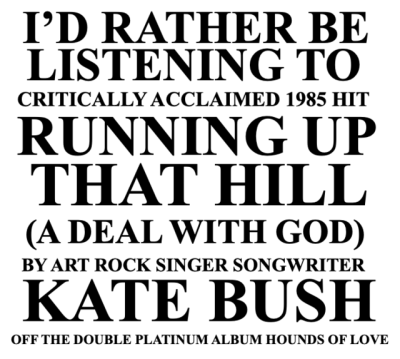 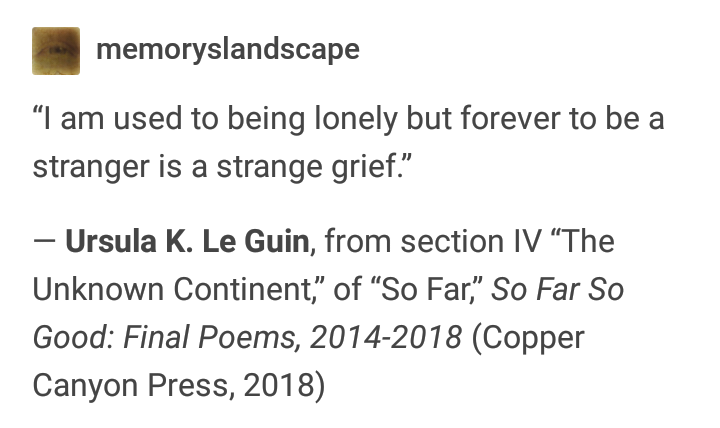 Hannah
Post hoarding this weekend as I’m not feeling too hot!
Today at 4:39 PM •••

Nic
My organizer is finally up, feel free to swing by! https://pandorarp.com/threads/everything-is-better-with-a-unicorn-nics-organizer.62635/
Today at 10:24 AM •••