"In lighter news, social media addicts across Pandora had a bit of a rough time of it last night when two major areas - Pandopolis and Centria - found their internet service almost completely down for around forty minutes last night. Engineers called out to work on the issue reported a massive movement of data between various major servers that proved too much for the network to handle, though they're puzzled as to why this happened.

According to government spokespeople from both Centria and Pandopolis, there's nothing to suggest outside tampering of any kind and therefore nothing to worry about - chalk this one up to "Pandora being Pandora," I guess, though I imagine that's small comfort for the people who were trying to update their Starkstagram accounts at the time. Good thing the radio network keeps running though, eh folks?"

SHODAN is trying to learn about Pandora - perhaps your characters should come and plot with her before she gets any ideas...

"Oh, man! It better not happen again! I need my internet, man!" 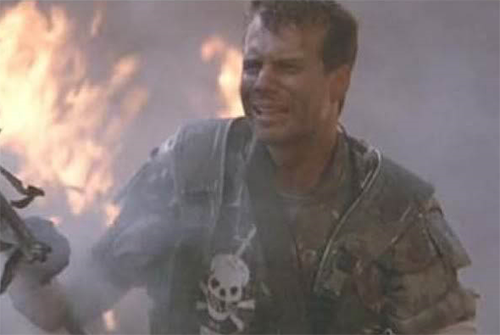