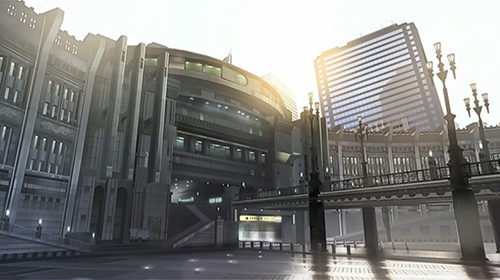 September 1st and onward​
In response to the recent outbreak of monsters and pests, both large and small; the Hunter's Guild of Pandora has been announced as officially open. It is headed by Ignis Scientia, with Zack Fair and Noctis Lucis Caelum serving as co-founders. The main purpose of this guild is to either cull or relocate the creatures running rampant too close to populated areas. The guild has also announced that its hunters will also be available for a variety of other jobs, ranging anywhere from private security to crisis response. The headquarters of the organization is located near the center of Midcourt at the edge of the river, and has set up several shop stands selling unique items in front of it. The guild is actively recruiting members and accepting new job requests, and is open 24/7 to satisfy whatever services the public requires across Pandora.