Grishaverse / Shadow and Bone​
Hey there! I play the Darkling/Kirigan from Shadow and Bone/the Grishaverse and I’d love to see some canonmates. There are a lot of characters to choose from and you can app whoever you’d like want—whether they are from the books or the show—but there are some that would be pretty interesting to be in Pandora! ;) 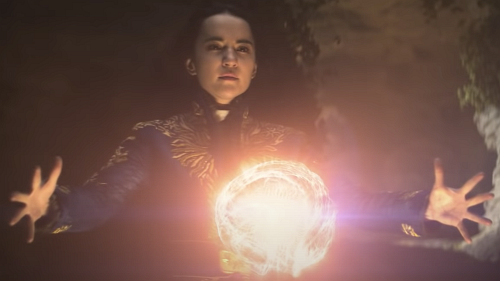 Alina Starkov
The Sun Summoner
A former cartographer of the First Army, who is revealed to be a Grisha who can summon the sun when passing the Shadow Fold and was attacked by volcra. As her kind of Grisha was something akin to a myth and the only possible being to be able to destroy the Fold, she was taken to the Little Palace to train her powers.

The Darkling has an interesting relationship with Alina and I’d LOVE to see what interactions they could have here since a lot of shit happened back in their world. XD Yes, I do ship them but for anything to happen, they’d need a LOT of development, even to a friendship point. 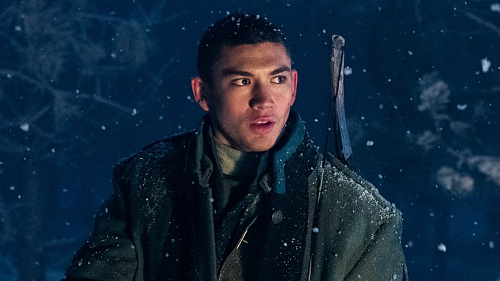 Malyen Oretsev
First Army Tracker
One of the best trackers of the First Army, Mal is a childhood friend of Alina’s. They were orphans, growing up together in an orphanage in Keramzin, though they were always isolated because of looking different. They had each other though, and that didn’t change even when they joined the First Army in different units. But that changed when they entered the Fold and Alina turned out to be the Sun Summoner. 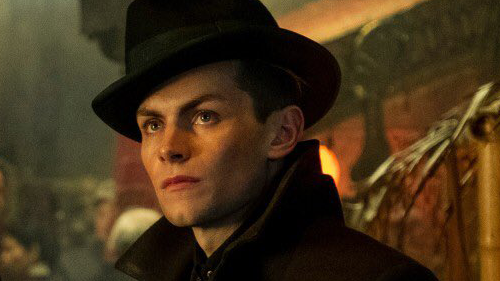 Kaz Brekker
Leader of the Dregs
Kaz is the leader of the Dregs, a gang that’s based in Ketterdam and owns a gambling hall named the Crow Club. He’s known for getting the job done, no matter how violent it is or the danger as long as it pays well. He’s called ‘Dirtyhands’ for a reason, and you don’t want cross Kaz—he holds a grudge like nobody else and he’ll make sure there is blood. He trusts Inej and Jesper a great deal, calling them his Crows. 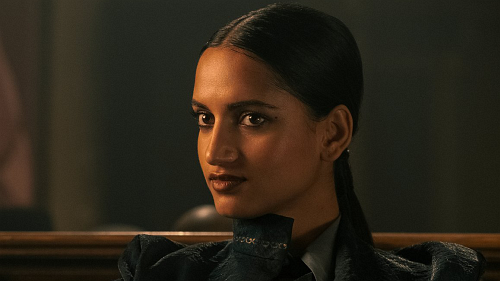 Inej Ghafa
The Wraith
Inej is the Dregs’ spy, gaining the title of the Wraith due to how being able to move unseen and unheard in many situations. While she had been trained to be an acrobat by her parents, she’d been kidnapped by slavers and sold to a brothel named the Menagerie. Kaz had seen her skills and made a deal with the owner to pay her indenture while she worked for him. Despite having a myriad of knives, Inej refuses to kill due to her faith in the Saints but longs for her freedom from the Menagerie. 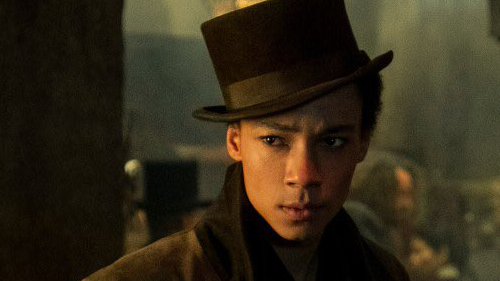 Jesper Fahey
The Sharpshooter
A member of the Dregs, Jesper is the gifted sharpshooter of the gang. Extremely skilled with a gun, he’s one who takes great pride in his skills and knows that he can turn the tide to his favor. While he does have a gambling addiction and is somewhat reckless, he always has the Crows’ back. He just hopes that on one job they will have a demolition expert. 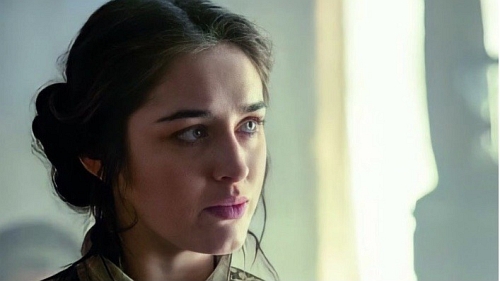 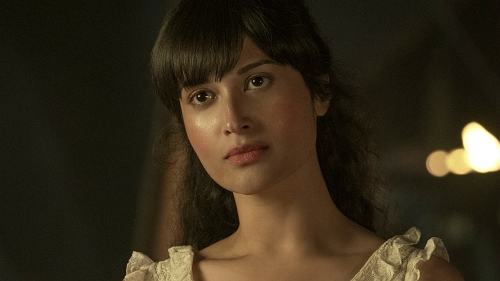 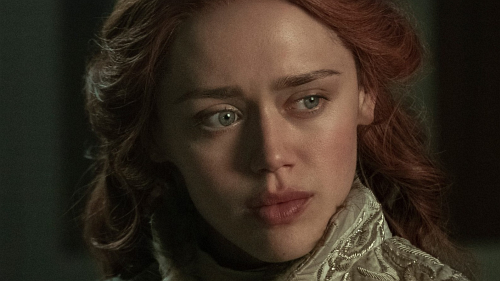 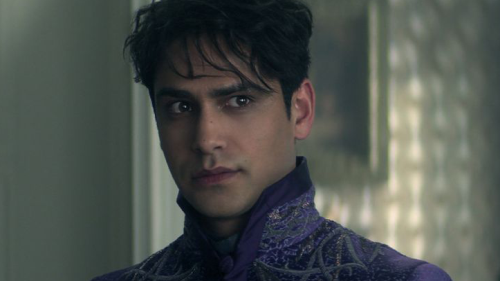 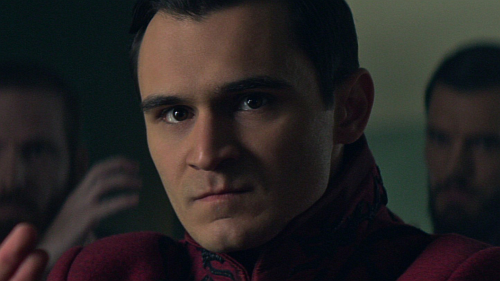 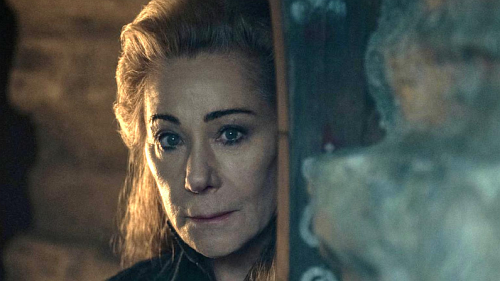 I'm only a few episodes in but in love with the show so far! If nobody's taken her by the time I finish it, I'd love to app Alina. <3
Reactions: solaris, Crystal and Harrow

Even in darkness, there is always light

I'm super glad you love the show and you're liking it so far! It's a really good show and all my feels with the books as well. :)

I'd be happy to see any character from the show or the books, BUT MY HEART FOR ALINA! If you end up apping her, I will love you forever and throw you all the plots with the Darkling! hjkl;'\

But no pressure of course--still! I'd love to hear your thoughts on the show and what you think about it, so if you'd like, we could DM? :3
Reactions: Lilah