1th July 109​
Following todays mid-year* event gamers of Warcross will not only have found themselves with an updated performance and new levels, but also some easter eggs!

In the focus of discussion stands a a level resembling Elysiums undercity, where players have to interact with a variety of NPCs to gain power-ups and safely navigate to the final battlefield. Introduced have been two new ones, dubbed 'Red Star' and 'Red Sword' for the identification markers on their randomized looks, who if prompted with any sentence including the term “rebellious” will grant access to a hidden area. There all power-ups of the level are available and each player of the team may pick one. Players then have to win a short debate with the respective NPC why this power-up is the best choice for their team in order to actually acquire it. Politician-avid fans take this as another stance in Elysiums election progress, though it is unsure how it should be taken, as both NPCs give equal benefits and the actions with the gameworld often subtle changes with each update. There have been rumors if it isn't a jab at Harley Quinzel recently published novel “The Rebellious Hearts”

There are also reports of an odd harlequin figure appearing during the countdown, visible only to the player who gets offered a randomized power-up. However these shouldn't be accepted, as when used it'll dissolve, revealing a breaking heart instead and immediately ending the round for the team. Official sources state these as part of a further refined fraud prevention system to stop the selling of power-ups through non-official channels, but this too might tie in with the aforementioned novel.

Henka Games wishes a entertaining time and hopes to see you all soon!

Ben Solo
This is P5 Royal Battle. It's on sale 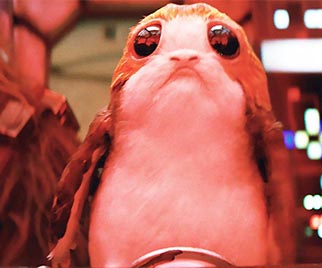