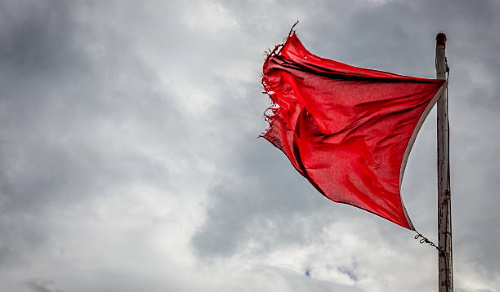 There is of course the well-known rift between Upper and Undercity. The Alliance, as well as a number of elected Elysian politicians, officially argue that the quakes are no great issue and will die down in time; while they sympathise with the plight of the Undercity, at least according to their press releases, they are officially unable to intervene due to long-standing protocol. The Commune, of course, strongly denies this. It has presented several scientific reports which suggest the severity of the quakes indicates a deeper geological instability that could threaten the moon itself.

Most switched-on people will of course have expected such a turn of events. It is clear, however, that rifts also run within the leaderships of both sides themselves.

Seasoned readers of the Times' coverage will remember our coverage of the Commune's independence declaration, what it signified and which factions wanted what after the decision to secede from Elysium proper. The current geological crisis has seemingly put particular pressure on the shoulders of Moh Kohn, arguably the Commune's most recognisable figure. While the self-declared workers' state officially has no single head of state, instead operating a kind of council system to run itself, Kohn is without a doubt seem as the Commune's moral and political authority in a way few other figures are.

A familiarity with Earth politics will generally show a reader how such figures have fared throughout our history. They tend to either fall to an enemy of their cause, or become that enemy themselves. With sections of the Commune suffering tremendous damage and sentient suffering reaching an unheard-of peak, the pressure upon figures like Kohn will no doubt be as intense as it has ever been. This can only have been intensified by the recent loss of Kohn's adoptive son, Sasuke Tanaka, who is believed to have been amongst the people who vanished from Pandora this month. While neither the Times nor myself subscribes to Kohn's vision of old-fashioned class-war socialism, one can only sympathise with the man given these dual pressures.

Nevertheless, sympathy does not come into state politics. Which brings us to the Alliance side of the equation...

[LIKE OUR QUALITY JOURNALISM? PLEASE HELP US TO KEEP THE PUBLIC INFORMED BY TAKING OUT A SUBSCRIPTION AND UNLOCKING THE REST OF THIS ONLINE ARTICLE]

The Star Fraction · From The Commune