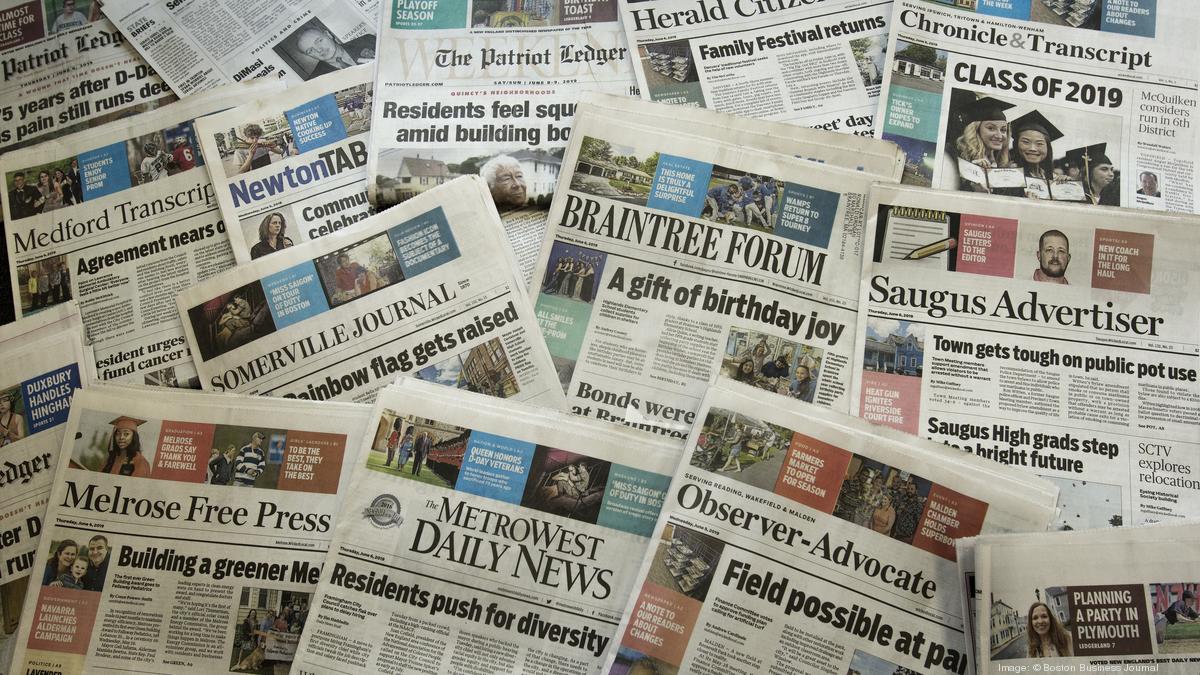 Following the spree of mysterious and previously unconnected murders taken place in Ark City between October 1st and 8th. Ark City police are currently following a new trail. Speaking on behalf of the justice department a spokesperson had this to say. ¨Though independent from our investigation of the ´Pandora Life of Mutual Killing´ stream started two days ago. Careful analysis of this stream has brought new avenues of investigation to us¨. Rumours of this murder spree being linked to gang activity have existed from the start. But Ark City police declined to comment on these rumours. ¨Citizens of Ark City can rest assured that their police department is doing everything to bring the perpetrator of these gruesome acts to justice¨

In addition to picking up a new trail on the aforementioned investigation the police also picked up a fresh trail in various instances of property destruction. ¨Though less definitive then the first we are confident that this second investigation will be brought to a conclusion swiftly with the new information we now have in hand¨.

Ark City police further denied to comment on the ´Ṕandora life of mutual killing´ stream itself. Stating that any comments will be held off until the investigation itself is completed.

theweasleyboys
//Updating Billyboy's profile/life story asap. Thought I should bring it up now in case I have activity problems later.//
Today at 5:40 AM •••

Octi
Much luck to everybody in exams right now!!! There's a light at the end of the tunnel.

Kakashi Hatake
Looks like 400 secret scrolls/texts/novels of some pretty interesting families just got dumped on my head. Come get them before I release an exposé
Thursday at 9:15 AM •••