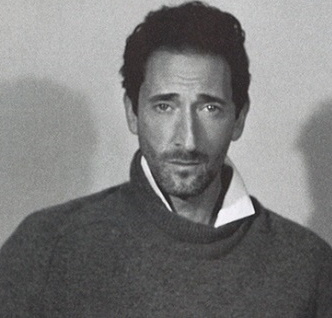 A shocking and provocative article from general secretary candidate Moh Kohn's past has caused a stir the day before the first round of voting begins in Elysium, with other candidates calling it "disgraceful" and "proof he shouldn't be running."

In this article, the candidate appears to describe his desire for a violent coup of the Alliance, and urges others to join his party in overthrowing the then-government. if true, this would be a clear incitement to break the law, something that must surely put Kohn's candidacy in question.

"It's exactly the kind of rubbish these types always come out with, I'm afraid," retired war hero and Military First candidate Nihlus Arterius said to the Daily earlier today. "Those people who could never accept that society isn't to blame for their faults always try to find some way of rationalising that failure. That he would call for the overthrow of our great state - just imagine! - shows exactly the kind of frothing fanatic we're dealing with here, and it's precisely why I chose to run in the first place. Our way of life could be destroyed by such people; in fact, it's exactly what they're after. Someone has to make a stand."

Similar condemnations emerged from current frontrunner Slaad Czeph, who stated that "such language is simply not fit for purpose within a democracy. The legacies of both Anakin Skywalker and Harold Jordan would be forever tarnished if the candidate in question were to profit from such dangerous and incendiary talk, and I call upon him to apologise for his comments and disavow the violent course of action he allegedly proposes in this text."

When asked for comment, a spokesbeing for the RSF, Kohn's party, stated to the Daily - "An outspoken socialist, making outspoken arguments for socialism? F**k me, that's a shocker all right. If you can prove he actually called for a coup, by the way, that'd be nice. Using the word 'allegedly' doesn't count."

Relevant Threads
Where Is Elysium Going? - the article in question that got Moh in the shit
Reactions: Hal Jordan, Siri and Steel
You must log in or register to reply here.
Share:
Reddit Pinterest Tumblr WhatsApp Email Link