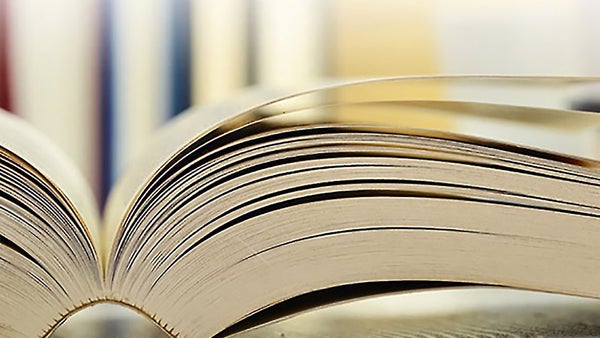 February 14th​
‘’They even fell asleep in each other’s arms a couple of times. On one of the very few times they had talked as lovers rather than enemies, he told her that he’d wanted to kiss her since she hit him in Scavies Row. She still remembered the exact words he spoke to her. “I wanted to grab your arm, pull you in and kiss you until the cows came home.”​
‘Rebellious Hearts: Society’, the sequel to the best selling romance novel Rebellious Hearts made its debut on February 14th to what appears to be another publishing success. The protagonists of the previous story, the revolutionary Con and the ruthless yet seductive Shrilla, return, but the sequel puts enough focus in ‘subverting expectations’ and offers an outlook that many fans of the first Rebellious Hearts series did not anticipate. If you care for spoilers, dear readers, do not read past this sentence.

The book opens with several chapters from Shrilla’s, now High Chancellor, point of view, reminiscing her private moments with Con. In an unforeseen turn of events though, a hidden shadow figure interrupts her thoughts and attacks her. Next thing we know, the High Chancellor has vanished, society is sent to another crisis and Con is growing in popularity. Author Harley Quinn does not mention Shrilla again in the entirety of the book, which left some fans of the character in shock or even enraged, nor has she provided a definitive ending for her(some readers speculate that Shrilla has not died and may be in the Otherworld). Instead, the next chapters follow the loner Marshall Orian and his efforts in restoring order in a backwater Ceres village while trying to take care of a Pokemon named Watermelon and the growing romance between two of Con’s most trusted advisors, one of whom, Jestrella, is secretly plotting the destruction the Elysium while Kasona remains fiercely loyal to Con’s ideals of social equality and public exhibition of intimate affection. The book ends on yet another cliffhanger, as Jestrella wakes in the same room with Orian.

We have tried to contact Harley Quinn in order to provide answers, but she had declined to discuss her work, stating that she was a duty to her readers to let them make their own interpretations. She has also revealed that she may be working on a continuation of the series, but fans should not expect the third part soon. Fans of Shrilla will have to wait to see if she will return and whether Con truly loved her. Some very dedicated and passionate readers have already sent letters to the Commune’s Chairman, Moh Koh, that provided the inspiration for the character of Con, with threats, after coming to the conclusion that Trilla Suduri’s feelings for him might have been one-sided in real life. The only thing for sure is that the Rebellious Hearts series continues to spark controversy amongst the readership of Pandora. ​

DC Universe · From Your head