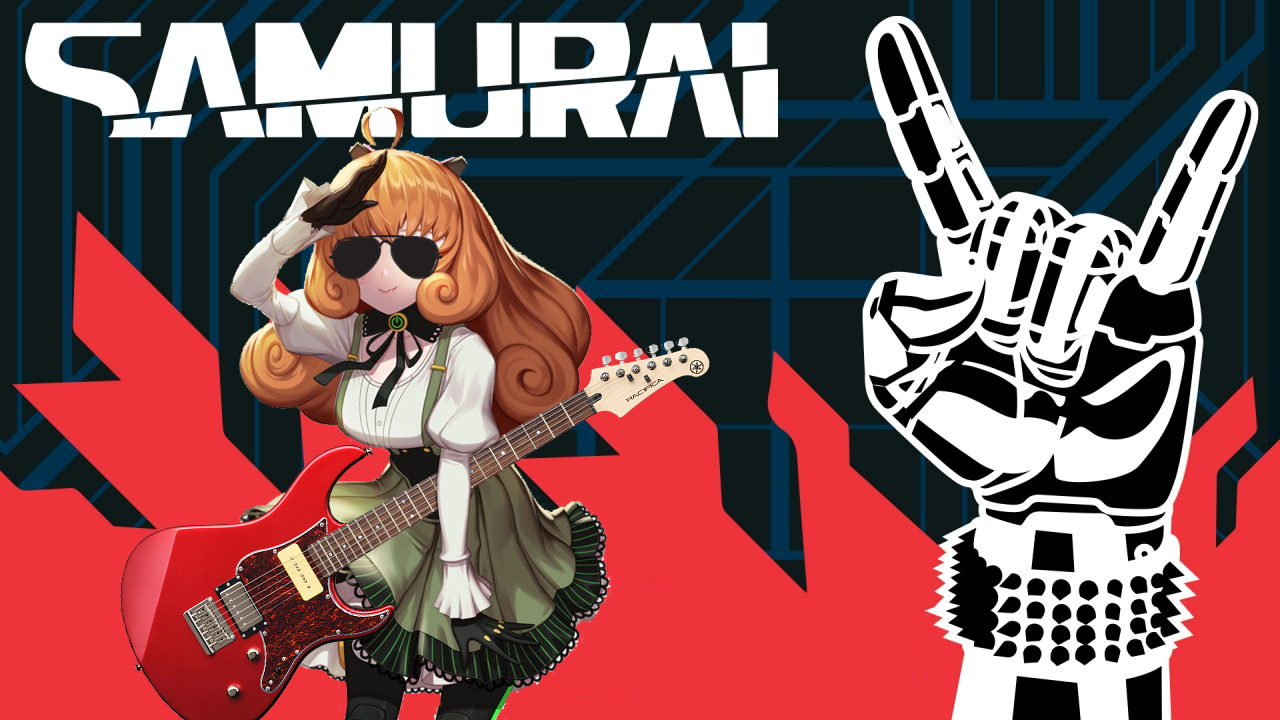 December 25th​
An unpermitted hard rock concert was held in the warehouse district of Elysium on Christmas night, bordering the Undercity perimeter. The event soon amassed a spontaneous and increasingly riotous crowd that resulted in one of the warehouses—revealed for weapons storage—bursting into flames. While there were fortunately no worker casualties due to the holiday, damages from the destruction of property is still under assessment.

While information on the band and perpetrators is also pending from the use of face-cloaking tech, surveillance footage was able to discern an orange-haired female wearing aviators as the lead guitarist and singer. The following clip of the chaotic concert, shortly before Peacekeeper intervention, has accordingly gone viral:

[insert shaky cam footage of flames in the background, an uproarious crowd, sirens growing near in the distance, a sick guitar beat, and Totally Not Penny Polendina sing-screaming, "suit up
punch in
punch out
non stop

suit up
punch in
punch out
GET FUUUCKED"]

toothflick
I'm done with finals and am ready to do things again!
Today at 1:12 PM •••

Shinjiro Hayata
ANOTHER giant mech? Anyone else getting a bad feeling about this?
Yesterday at 7:57 PM •••

theweasleyboys
//Taking 2 days off for myself. Sorry for my mental black hole, but this is necessary if I ever want to feel better again.//
Tuesday at 7:20 PM •••