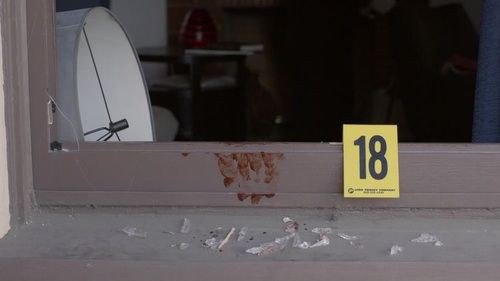 May11th​
Pandopolis can be a dangerous place at night, but in Pandora we've become accustomed to news of powered individuals, people in masks, capes, costumes. All of them appearing and stopping a would be mugger or capturing a murdering, wrecking criminal operations. Some would call them vigilantes, some would call them heroes. But they have a clear presence here in Pandora, and have had a clear effect on how crime is dealt with. So the question is, how should we react to crimes committed against them? For the last month multiple vigilantes have been found murdered. At first written off as falling in the line of duty one thing is now clear. Someone is hunting masked vigilantes.

Silver Crown, The Silver Peacock, Thrillseeker, and the Cowl are among the victims, each was found killed in a brutal fashion with their mask or a similar piece of their costume stolen, at times cut away from the rest of their outfit. And the violence is not kept to the streets, three days ago Gloria Ganders was found murdered in her home along with her husband Robert Ganders. Both were found dead by police who were called to the residence by concerned neighbors who said they heard muffled gunshots.

Upon a search of their home the couple was found shot in their bedroom with signs of a struggle throughout the house. In a secret compartment found in the basement were two costumes, revealing the couple were the Silver Swan and The Golden Goose.

It’s bow clear that now even super heroes may not be safe from being targeted. But are we dealing with a Serial Killer, or a Super Villain?

This is Julianne Johansen, signing off for the night.