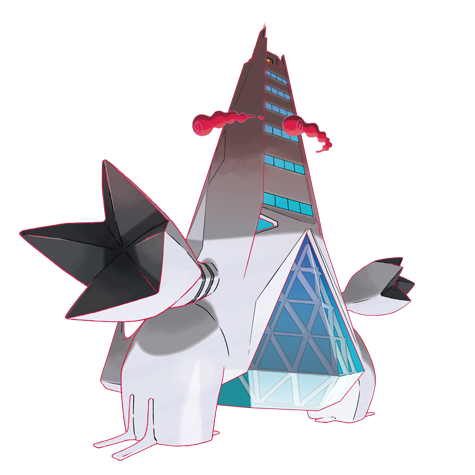 September 30th​
In the area near the Crestfall Swamp, many claim to have seen a mysterious sight. From within the swamp, a large metallic being suddenly appeared, the sky above it suddenly becoming much darker as well. Despite it's size, however, it seemingly disappeared only minutes later and everything returned to normal. Some claim that it was a monster, saying they heard it roar, other said it looked more like a strange building and that the roar might belong to a dragon or other such creature. Regardless, many are uncertain if this is just another case of Pandora's erratic behavior, or if it is a bad omen for the near future.

wist
updated my organizer with suzaku! i'd love any and all plots with him, so please check it out if you're interested. <3 https://pandorarp.com/threads/sunshine-on-your-face-wists-organizer.54144/post-440237
Yesterday at 11:17 PM •••

Hollytree
Let’s get lost in the cognitive world together! https://pandorarp.com/threads/exploring-the-cognitive-world.58847/post-474326
Yesterday at 10:00 PM •••

Robin
A majority of the essays my students handed in have the distinct smell of ham. Do I want to know, or is this one of those "don't question it" moments? :\
Yesterday at 4:28 PM •••