Recent Event The Aftermath Of A Revolution! Negan Owns Lethe! 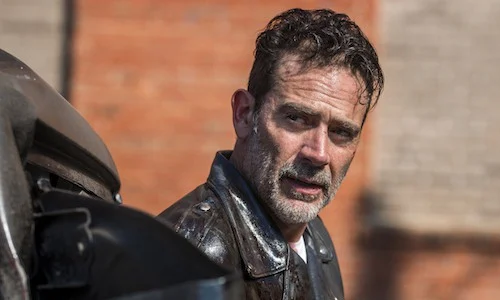 August 28, 110​
In a shocking twist of events, Lethe starts out 111 with a change of ownership for the first time in seven years! Multiple assaliants aided the removal of the former leader. Thankfully, admist all of this chaos, no civilians were harmed. Currently, there are multiple conflicting reports about The Undertakers time of death, where it happened, and exactly who'd done it. While most members of the revolters maintain their anonimity, one man known as Negan hasn't been shy in his role of this revolution. Negan is no stranger to leading a group, but an entire goverment? That's another ball-game entirely. Some find relief in this change, while others fear their new leader to be just as bad, if not worse, then his predecessor. Time will tell if this revolt is fruitful for Lethe, or if this chaotic battle is just a sign of things to come!

The Walking Dead · From Lethe