Open The last poll for a while I swear

Hey everyone! So I've decided to make a poll, the final poll I'll do for a long time. I have decided I will not let myself drop a character until at least one of them reaches 100 posts, so I've organised a list of characters I'm certain I could use for that long. Hopefully longer, but nonetheless, here's the list! 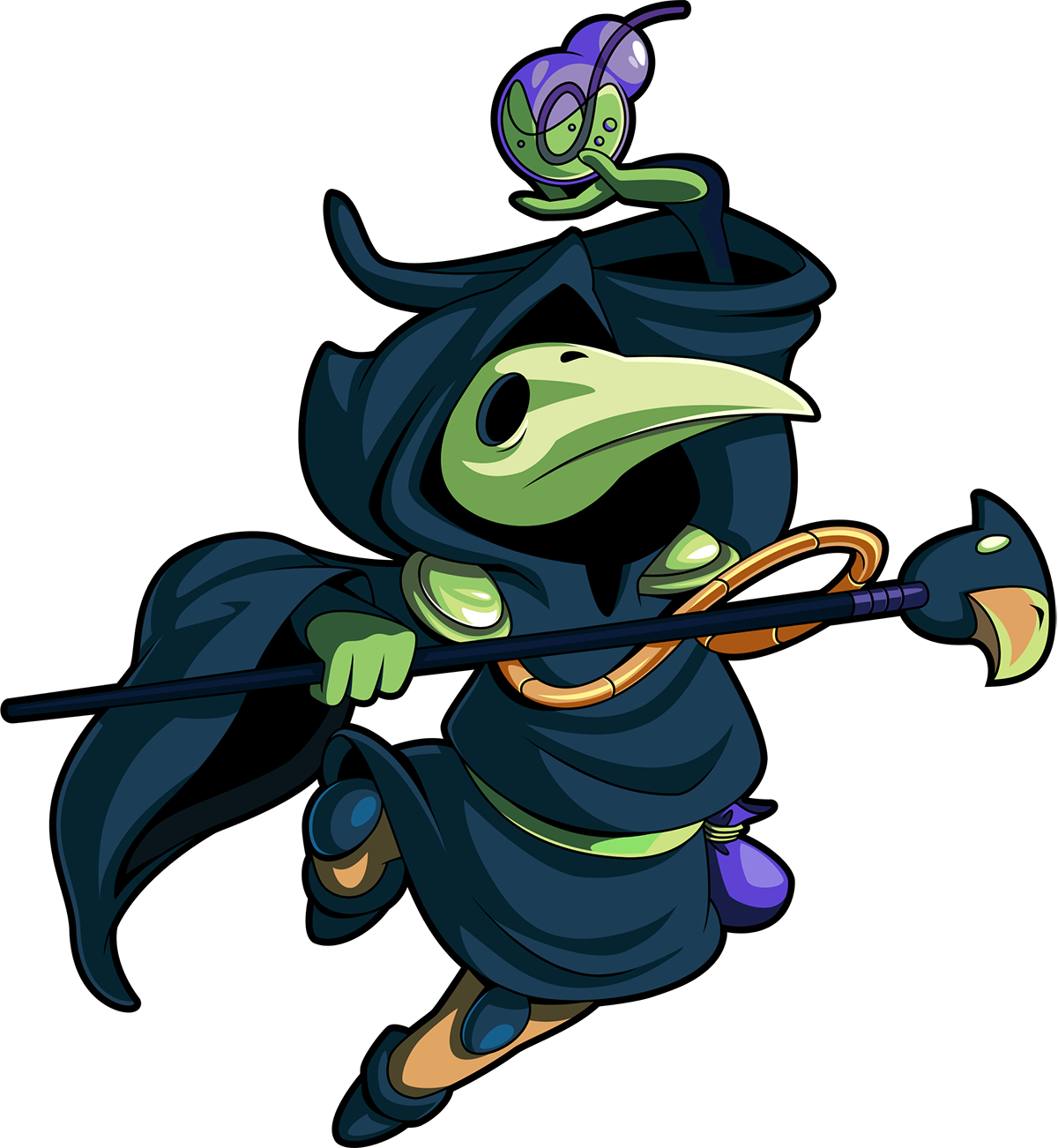 Plague Knight is a man with a plan, and even his transportation to Pandora wont stop that. Back in his home, Plague Knight was recruited into the Order of No Quarter, an evil band of knights helping the Enchantress to rule over the land. Little to the knowledge of everyone in the Order however, Plague Knight had planned from the beginning to merely steal the essences of all the other knights in order to create a great potion to make him incredibly powerful. Even with out his assistant and crush Mona, he will likely continue that goal in Pandora, and will stop at nothing to become the greatest alchemist of all time. Who knows what friends he could make in Pandora, and just how far he could go to disturb the peace. 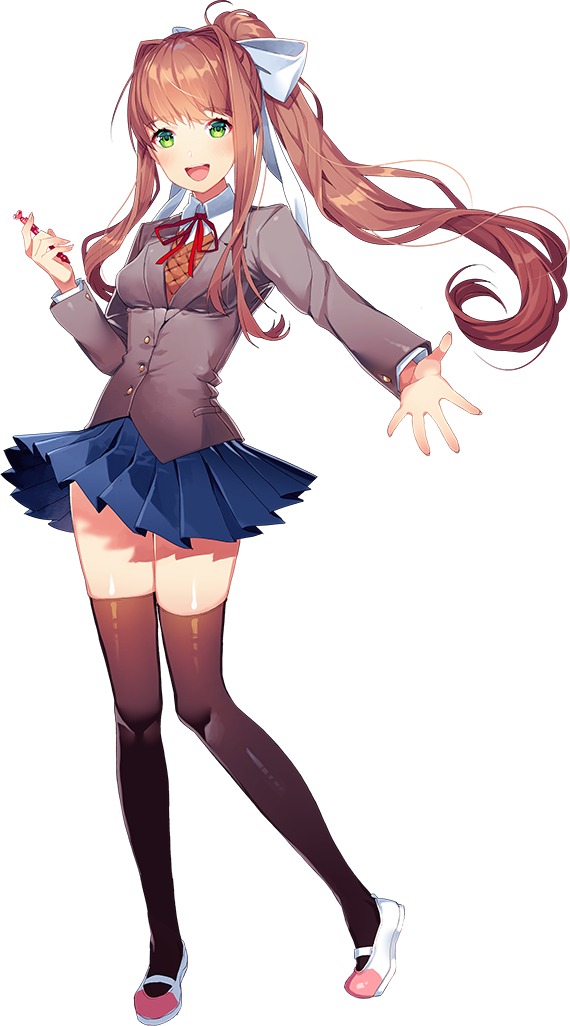 Monika is the Feminine AI stuck in what appears to be a Japanese Dating Simulator. It so happens that her confines will not be shredded by her transference into Pandora, and instead Monika will likely arrive in some sort of PC. This does not mean she is incapable of exploring Pandora though, and instead, her adventures will likely revolve around meeting the various peoples of Pandora, and maybe eventually even getting a body of her own. She is rather fragile in terms of mental state, what with constant confinement and intense pain whenever her computer is shut off, so she will likely need a bit of help working out things with herself in terms of morality. Nonetheless, she is excited for the opportunity to meet more real humans, and will have a lot of fun figuring out just how to interact with them all. 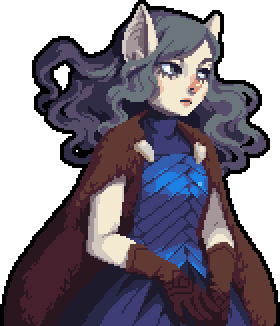 An ancient High Vampire from Felheim, Sigrid is a competent general, fighter, and spy. Being over 900 years old, she is capable of bouts of vampire magic, and due to her body being more animalistic then your typical vampire, her claws are a formidable weapon as well. Her goal has always been to gain more power, but in a world like Pandora with so many magics and technologies beyond her, she would likely seek out knowledge as well. She is often cold and collected, but sometimes find herself more feral in nature during tames of anger. She would likely seek out those she finds interesting in Pandora, to learn of their powers and just how this world works.