From Ark City to Pandapolis astride a silver sleigh,
Came three bright, merry helpers as irksome as they were gay!
Through the Blackhaven district, they searched for a spot
To park their camper without being shot!

For Blackhaven was not a happy place,
But eventually they found a parking space!
Ascending the moldy building, the robots, they came
With jolly gifts to keep their poor friend sane!

Out of the elevator, they approached that fateful room
Passing discolored walls so full of dreadful gloom.
Sharing joyful giggles, they stood at Max's door,
And organized five gifts right on his very floor!

For Max Reed was their friend, that silly ol' grump!
A fine host was he, not some old lazy lump!
No matter how obnoxious, no matter how loud,
Mr. Reed would have made even Saint Nicholas proud!

For every good man can't be complete,
Without a very good doggo who is kind and sweet!
Lovely Tasha, with fur made of gold,
Named after a dear friend (or so I am told)

As master and doggo slept soundly through the night,
The three robots crept away, their smiles so bright!
Atop the gifts lay this well-written letter
Cozy and warm, just like your grandma's knitted sweater!​
Before the front door of Max Reed's apartment he would find an assortment of gifts. Laying on top was the poem above, written out for the man to read. All of the gifts were wrapped in candy cane colored wrapping paper. The first gift was flat and thin, a picture of Max and his doggo that Glad-One had drawn! The next gift was thicker, the astute man would be able to guess that it was a book. And it was! It was 'The Art of Happiness' by the Dalai Lama! A gift that was warm to the touch would reveal itself to be a steamer basket full of meat baos! Each little bao was in the shape of One-One! They would provide a very yummy snack for Mr. Reed! And the best part? It's free! The best way to follow up this yummy meal was with the next gift waiting for Reed! An assortment of mochi ice cream! Just in case the man had certain tastes, he would find that the ice cream came in chocolate, strawberry, mango, and green tea flavors! Last but certainly not least, the last gift would reveal several yummy doggy biscuits, all for the lovely Tasha! Max Reed may not have been the cheeriest man in the world, but perhaps these gifts would give him cause to smile! 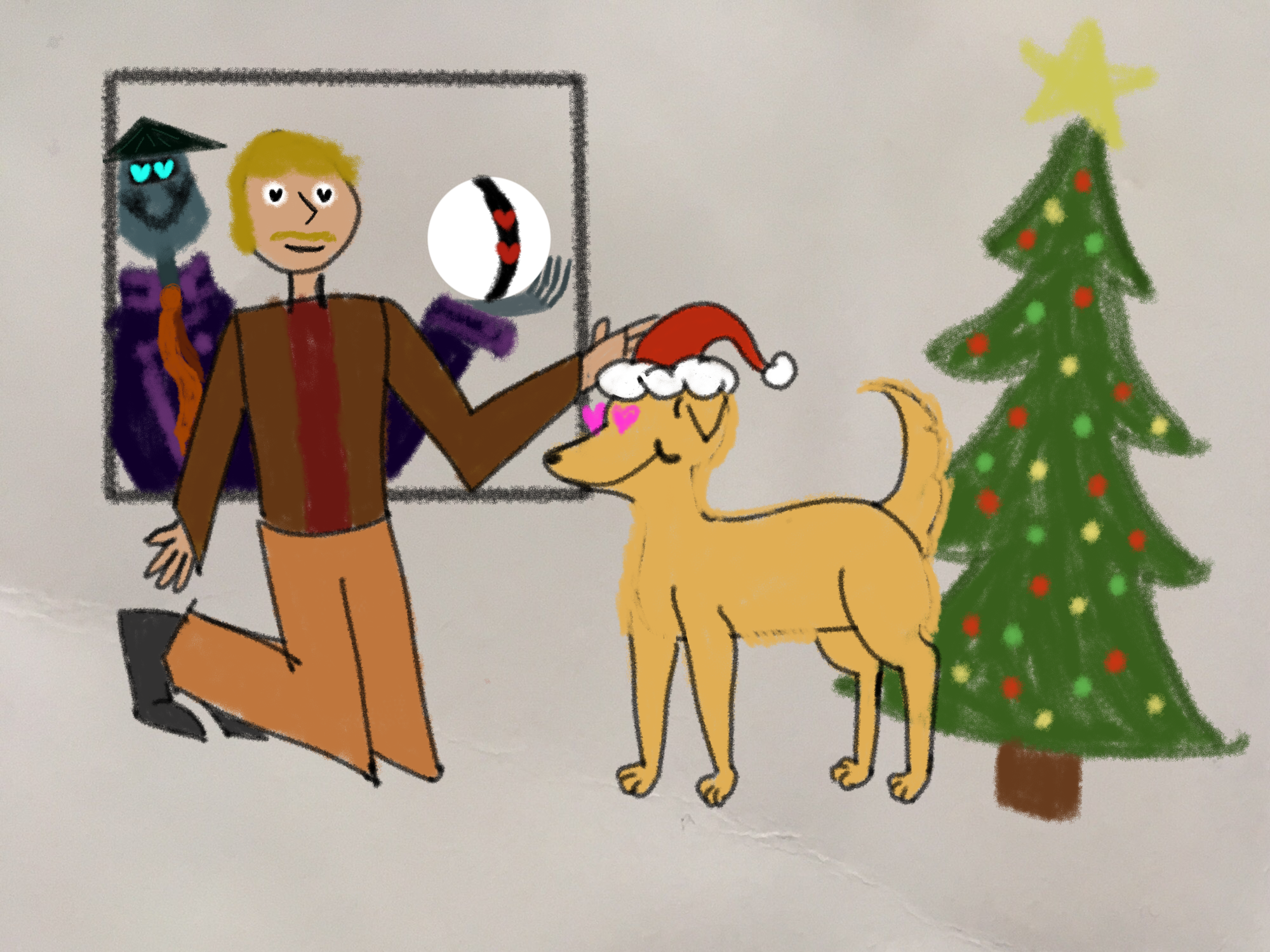 “Well, crap,” Reed muttered to Tasha, who gave him a big doggy grin and wagged her fluffy tail. “I didn’t get ‘em anything.”

Reed stared at the generous pile of gifts, which he had brought in from the front door and spread across his already cluttered work desk. He still clutched the silly, sappy poem in one hand.

Guilt gnawed at his insides with sharp teeth. It’d never occurred to Reed that the robots had considered him a close friend, nor had he thought they’d celebrate Christmas as if they were humans. Damn, he had to do something, otherwise this guilt would keep biting and eating at him.

The squat digital clock on his desk revealed that it was only a couple minutes past eight. He had the whole day to scrounge up some gifts, but what shops were open today?

He slumped forwards in his swivel chair with a despairing groan and cupped hold of his chin. Tasha let out a sympathetic whine, before padding over to her plush, thickly blanketed basket and mouthing up a squeaky toy, which was shaped like an oversized smartphone.

Reed shot up straight in his seat, a broad smile lighting up his face. “Tasha! You’re a genius!”

He pulled his smartphone out of his rumpled trench coat and opened an internet browser to search through gift sites. Reed discovered one that promised to deliver to the recipient(s) on the same day.

After a couple hours of frowning and scratching at the back of his head, he wound up buying the robots the following gifts: 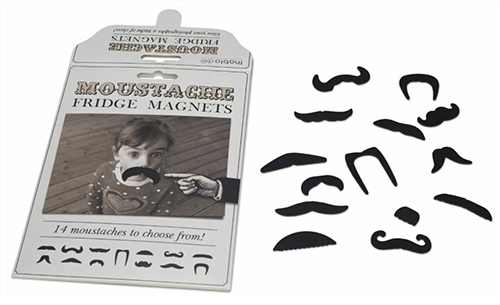 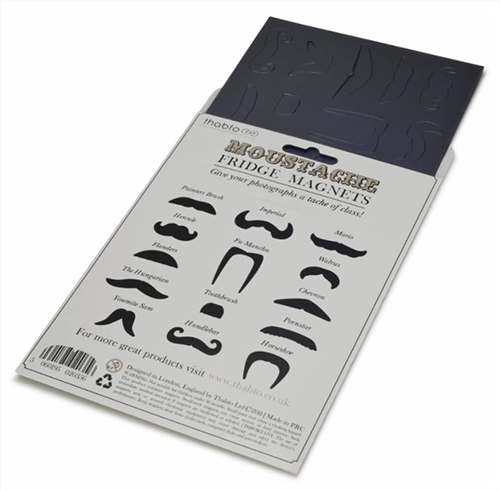 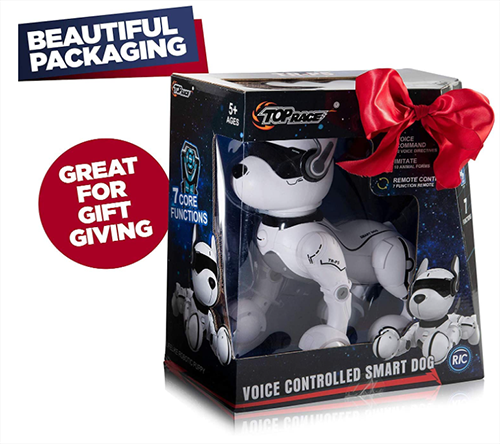 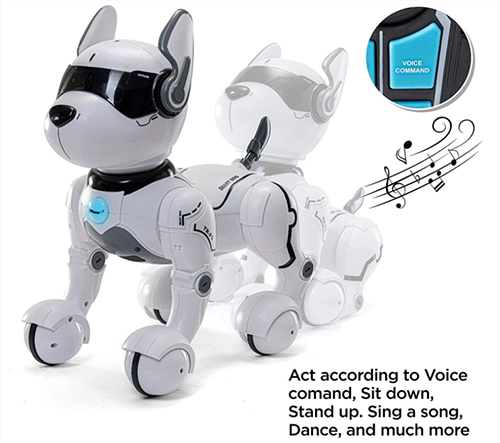 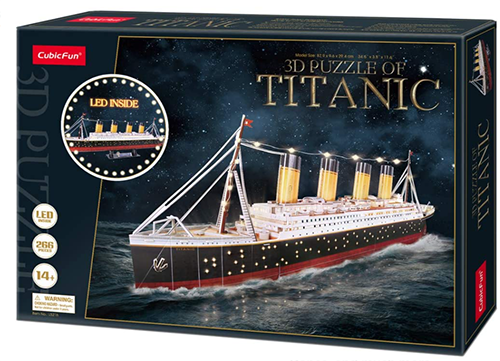 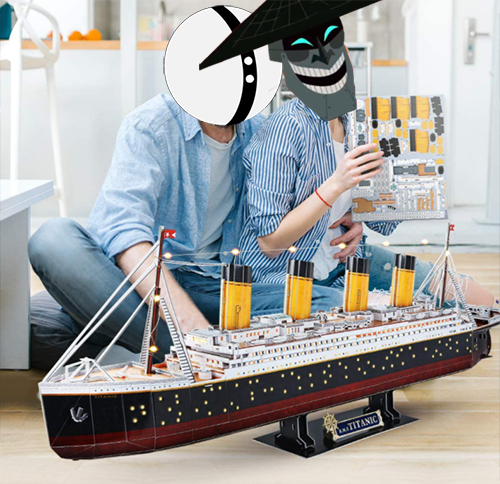