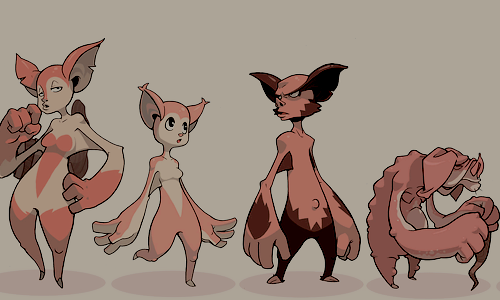 June 16​
Mid-day on the streets of Cascade Bay, reports came flooding in. Seemingly ordinary bats doing the extraordinary as they pummeled into Cascadian residents and visitors alike, but rather than flop away and take flight again, they melted into their victims. Possession, some might say. All anybody knows for certain is that those possessed by the less than ordinary bats immediately began to exhibit changes - fur, long limbs, giant bat ears sprouting from the tops of their heads. To be frank, well ... bat people.

Nobody knows where the ghost bats came from or why they chose to strike when they did!